Well after another course delivery with a successful outcome for all involved it is really fantastic to get some feedback.  I believe feedback from students is of the greatest importance and any additional from the staff group just reinforces the overall outcome.  A selection of my students from Seaton Sluice First School were recently interviewed by a member of the governing team and here are the governor’s findings:

Key questions to explore – Has North East Skills Training, been a positive and worthwhile experience for the pupils at Seaton Sluice First School?

Governor Observations
NORTH EAST SKILLS TRAINING (NEST) is an innovative educational provider, who deliver programmes and lessons aimed and designed to prepare students for transition. The programme is run by Andrew VINCE. The sessions run over a set number of weeks lasting 1 hour per week with the aim of developing pupil’s self-esteem and self-belief, through the session content and delivery.
NORTH EAST SKILLS TRAINING has been attending Seaton Sluice First School, on a Monday afternoon and have been delivering 1-hour lessons covering The British Red Cross Life Live It programme specifically intended to teach pupils the fundamentals of basic lifesaving and emergency first aid. The lessons have covered, dealing with a medical emergency DRS ABC, placing a casualty in the recovery position, dealing with a choking casualty, identifying a suspected heart attack, dealing with a bleeding casualty & broken bones.
On Tuesday 17 April 2018, I attended the school and spoke with a selection of the year 4 pupils who had been receiving the lessons / inputs from North East Skills Training. All the children spoke enthusiastically and with confidence, telling me about the different skills they had been taught over the weeks that Mr VINCE had been attending the school. The pupils were able to tell me all the different aspects of emergency first aid & basic lifesaving skills they had been taught, explaining in detail what DRS ABC was and how to deal with a person with broken bones, or a person choking, how to put a person into the recovery position and how to identify a person suffering a heart attack.
The children said that during the lessons they were able to work in pairs & groups, with one being the casualty and the other administering the relevant first aid or life saving techniques which they were being taught.
The children all stated that they have enjoyed being taught by Mr Vince and that his lessons were different to their normal lessons and were fun. I feel that North East Skills Training has had a positive effect on the children and the opportunity to be taught by and engage with a positive male role model like Mr Vince, has been beneficial to the children, due to the current shortage of positive male role models available within the school for the children to learn from.
The children have clearly enjoyed these sessions and have through the way in which the lessons have been conducted, have been able to retain the information to be able to discuss in detail what they have learned.
The children all told me that the skills they have been shown by North East Skills Training, in their words “should be taught to all children as these are life skills that everyone should know” and suggested that year 4 could present some of the skills they learned in assembly’s, for the benefit of the other pupils.
I feel that North East Skills Training has been a very positive and rewarding experience for the children in year 4 and feel that if there is an opportunity for the school to make use of North East Skills Training further it should be explored. 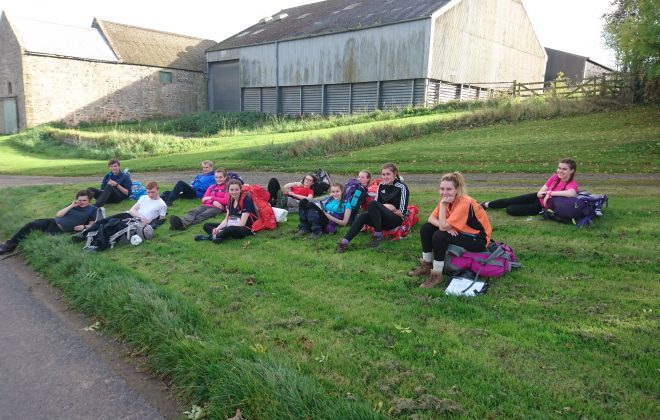 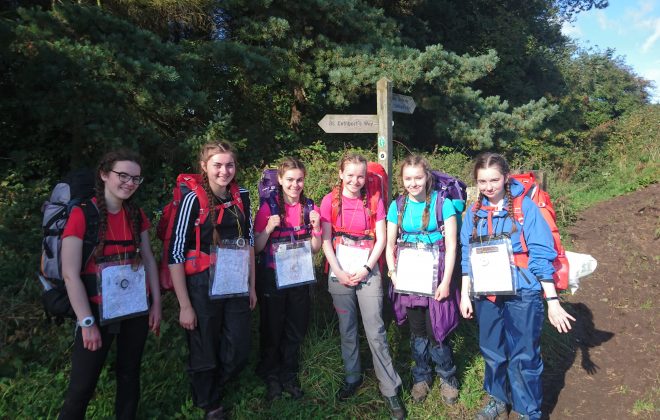